Let me start by saying

that I’m not a prognosticator of what will happen in the stock market at any given time. Before the Trump election I was certain that we’d have a major correction. I was wrong.

After the Trump election I really wasn’t sure, but it seemed logical that we’d have a period of growth (which we have).

Now? Who knows? Some experts think the market will continue to grow for the next 12+ months. Some think the valuation of stocks is too high and that a major correction could be coming soon.

Very interesting article and chart-many leading crash indicators, like CAPE, have been telling us for quite a while that a crash is overdue. Like the boy who cried wolf, many seem to be ignoring indicators telling us the market is overvalued or due for a crash.

It’s the “Sound Advice Risk Indicator.” This indicator, the brainchild of Gray Cardiff, editor of the Sound Advice newsletter, is derived from the RATIO of the S&P 500 (SPX) to the median price of a new U.S. house. As the article I read states:

“For the first time since the late 1990s, and for only the sixth time since 1895, this indicator has risen above the 2.0 level that represents a major sell signal for equities.”

Also from the article:

“Investors should pay attention to Cardiff’s indicator because he is one of the few advisers to have beaten the stock market over the long term. Over the 20 years through July 31, for example, according to Hulbert Financial Digest calculations, Cardiff’s model portfolio has beaten the S&P 500’s total return by 2.4 annualized percentage points.

It’s also worth emphasizing that Cardiff’s indicator does NOT represent an after-the-fact retrofitting of the data to coincide with past major stock market peaks. On the contrary, he has made this indicator a centerpiece of his newsletter at least since the early 1990s, which is when the Hulbert Financial Digest began monitoring its performance.”

The indicator “measures the struggle for capital” between the two major asset classes that compete for capital at the riskier end of the spectrum – stocks and real estate. When the indicator rises above 2.0, he argues, it means that the stock market has absorbed “a larger proportion of available investment capital than economic conditions can justify” and, therefore, it is in “imminent danger of falling.”

Cardiff’s indicator is NOT a short term indicator. The indicator has gone above 2.0 before without an imminent crash. However, a 50% crash has happened within a few years of the indicator reaching 2.0 each of the FIVE times before.

What does the future hold?

I really don’t know anyone who really knows. As indicated, some of the leading crash indicators have been blinking red for some time. Now this other one I found and discussed in the newsletter is blinking red.

To me it means caution. While riding out another 3, 6, or 12 months of the bull-run might be ok, caution is the word of the day and advisors should be thinking about taking steps in the near future to either go risk off or use managers who will go risk off when their indicators indicate as such. 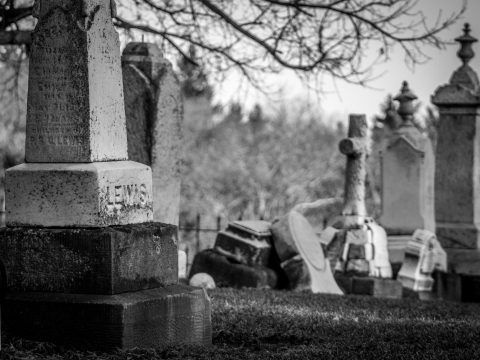 Controlling Your IRA Assets from the Grave 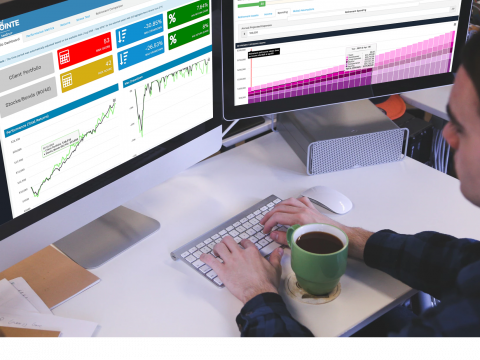 Do You Know Your Investment Risk Capacity? 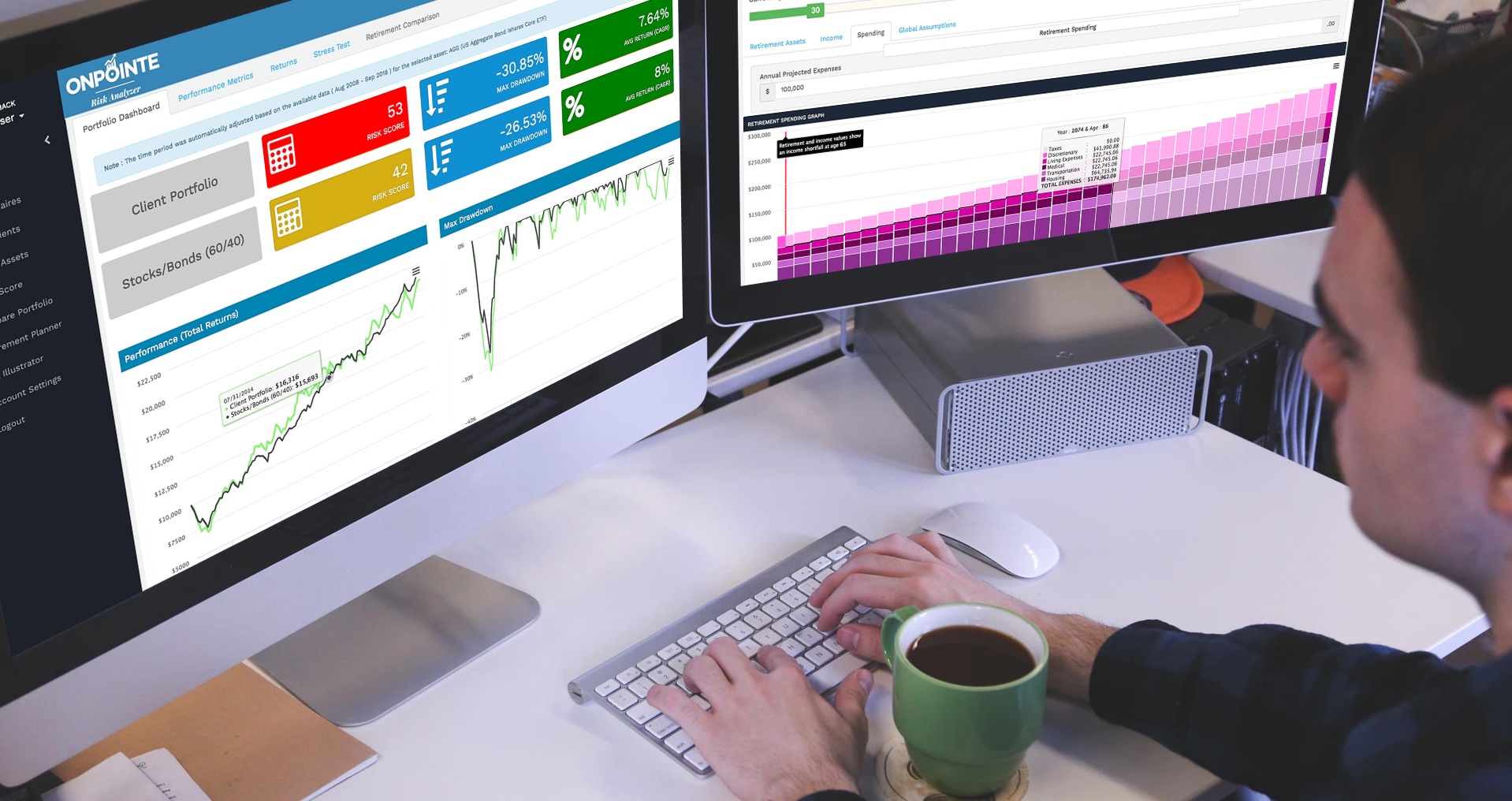 Subscribe to our newsletter to get the latest scoop right to your inbox.

No spam ever. That's a promise.